Along with William Nomikos and an amazing team of undergraduate researchers, I manage the Robust African Deployments of Peacekeeping Operations dataset (RADPKO). These data provide subnational estimates of the location, size, composition, nationality, and gender of all Chapter VII United Nations Peacekeeping Deployments to sub-Saharan Africa from 1999 until 2019. To make these data compatible with multiple spatial units of analysis, we offer RADPKO aggregated to individual UN peacekeeping bases, to country's second-order administrative units, and to a standard PRIO grid-cell 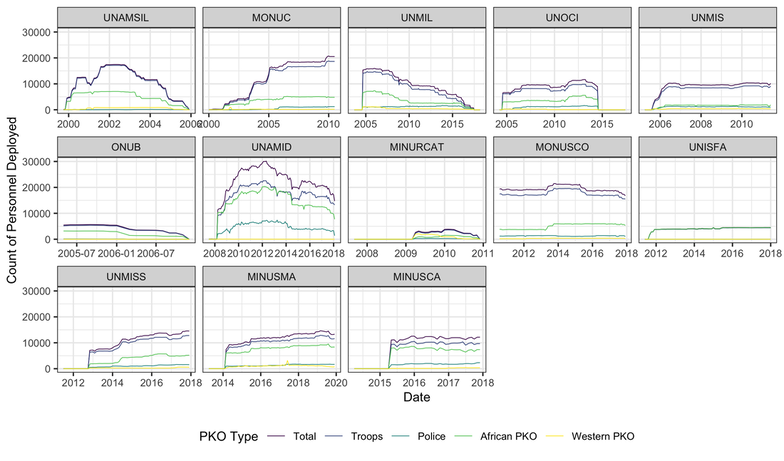 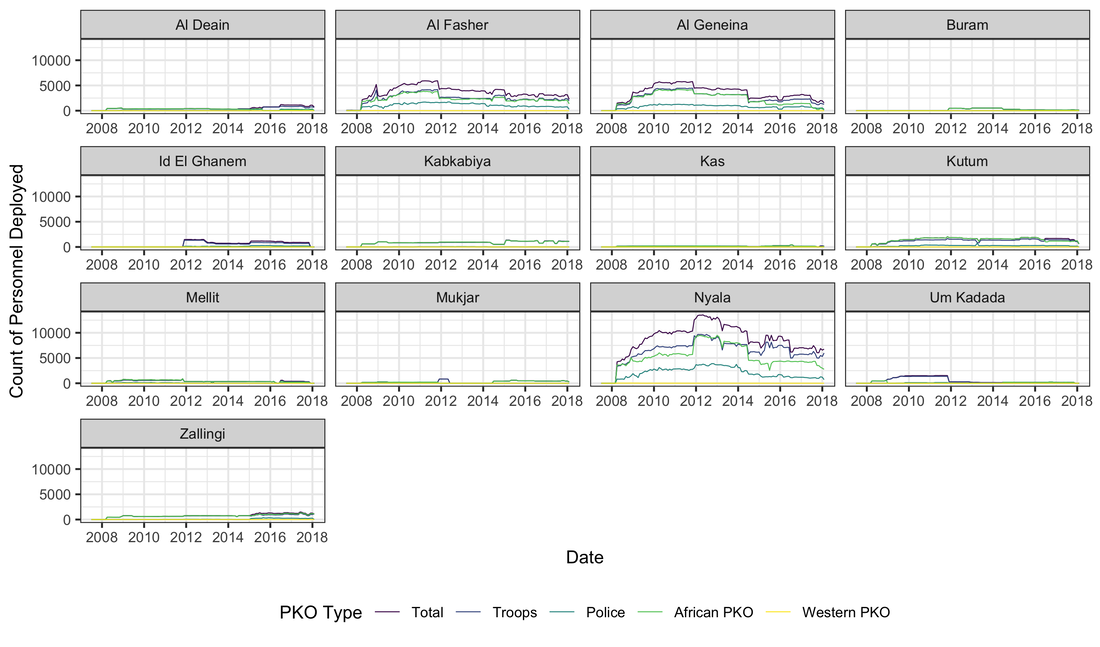 We believe RADPKO offers a comparatively comprehensive, flexible, and transparent data source for the location and composition of United Nations peacekeeping personnel. Specifically:

1) RADPKO can be used to estimate the association between different types of UN peacekeeping deployments at conflict. 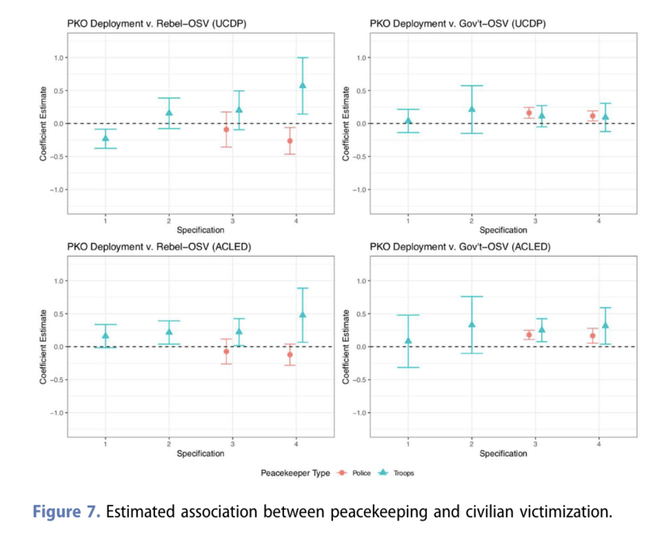 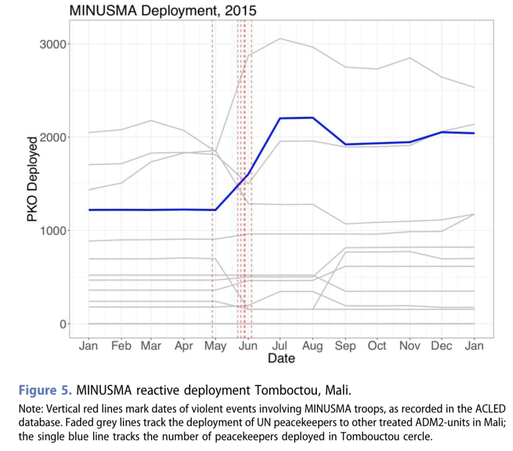 3) RADPKO can be used to estimate the spillover effects of peacekeeping to other processes, such as investment in natural resource concessions.
Powered by